new initiative is being formed to locate the remains and finds from the battle that took place in Israel in 1917, in which the war on the Land of Israel was decided. The battle was won by soldiers from Australia and New Zealand and more than 40 soldiers were killed. ayun kara battle 2021.

In recent years we have witnessed a growing interest in the Battle of ayun kara. the same battle that lasted one day (14.11.1917) but its effects we feel even today. This is the battle in which the army of the British Empire under General Allenby liberated the colonies of Rishon Lezion, Ness Ziona and Rehovot. also Ramla .and the end of the nightmare for many of the developing Jewish settlement in Israel.

The dried-up spring battle has earned a place in history

the conquest of the Land of Israel by the Expeditionary Force from Austria and New Zealand. significant part of the area is undergoing an urbanization process, so rescue excavations must be carried out in the agricultural areas that still remain in the area.

The battle took place about 20 km from the modern Tel Aviv we know today. It is named after a spring that originated in the area at that time. More than 100 years later, the spring is dry due to water pumping but the battle was enacted in the public consciousness of the locals.

The legacy of the soldiers from the distant continents

The British conquered Palestine from the Ottoman Empire on Saturday 1917 at the end of the war. The fighting force was composed of soldiers who came from the other side of the world. From faraway New Zealand and mainland Australia.

The descendants of the warriors, those who returned to their homeland and those who did not, and the people of the lowlands, where the settlements of Ness Ziona and Rishon Lezion are located today, along with a number of small agricultural settlements, preserve the memory of those days. 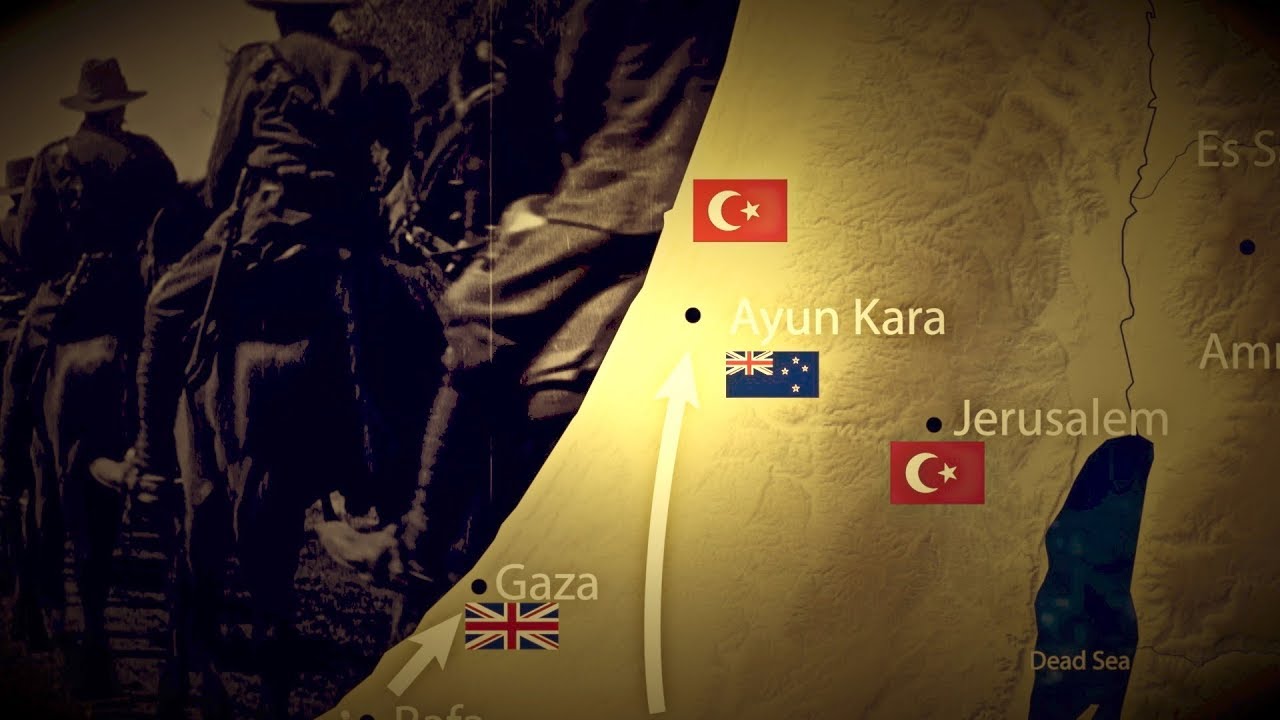 on air in history